Sails on the bay – Belinda and Mark

Although we were to end up later at Sails on the bay, first stop was to Mark and his groomsmen getting ready at home. There was a fair bit of nervousness amongst the guys, something they freely admitted to! A couple of drinks did seem to be helping the situation though. Then it was on to the Pullman Hotel in St Kilda, where a very relaxed and calm scene greeted me – not always the case when arriving at the bride’s location! Belinda and the girls were ready right on time, and we had plenty of time time to get shots with family as well as the bridesmaids and all the details.

It was the first time I’d shot at St Verena’s in Armadale. A traditional ceremony including a few special non-traditional items, including special permission for Father-of-the-bride to walk Belinda down the aisle.

As it was forecast to be cold and windy, we did make a plan during the week to get some interior shots at Big Mouth in St Kilda. There was going to be no stopping Belinda from getting some beach shots and heading down to the foreshore in Elwood. Special mention to the girls for persevering in what were challenging conditions! But as a result, we were able to get some beautiful sunset moments for Belinda and Mark, who then enjoyed the reception at Sails by the Bay. A big day, a special day, and some great images to capture it all. 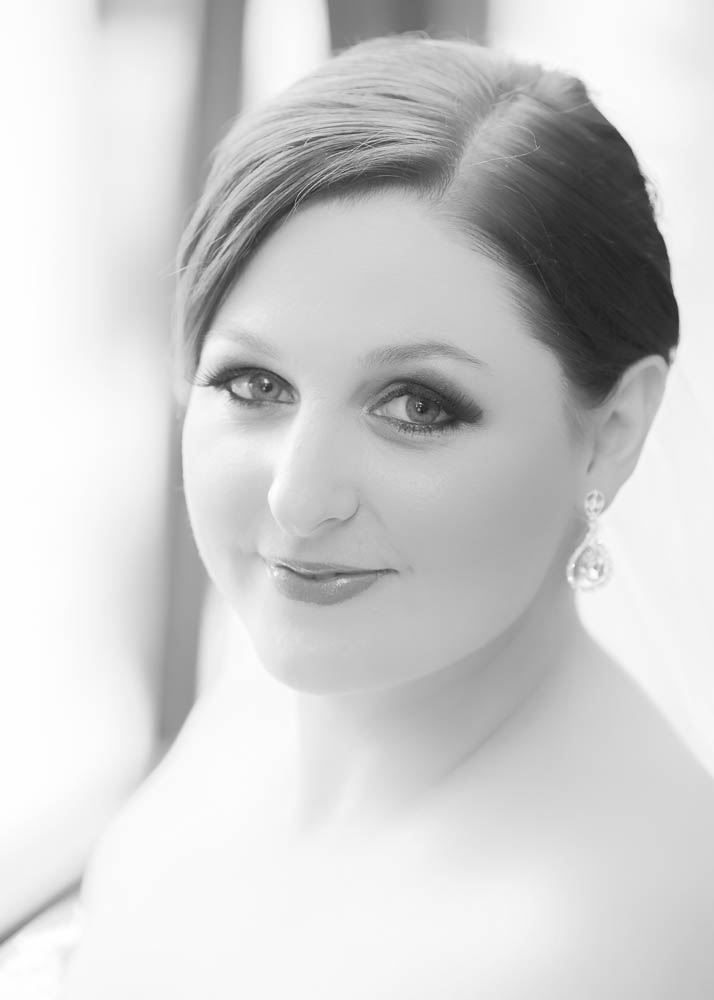 Sails on the bay Sails on the Bay – Jen and Phil’s Summer wedding 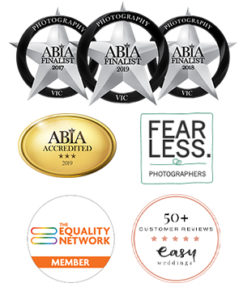